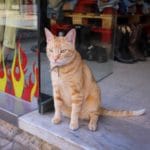 We missed the memo about police cats! There’s much discussion about police dogs, but did you know felines help police officers out, too?! Today we’re sharing some facts that most people don’t know about police cats. Police Cats Were Common in the UK Years ago police cats were very popular in the UK. Police stations would maintain a station cat throughout the various … END_OF_DOCUMENT_TOKEN_TO_BE_REPLACED 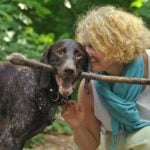 Pets can bring so much love into our lives. Having a pet brings about a joy that’s like none other. Whether you have a cat, dog, or some other type of pet, we’re confident you’ll enjoy these heartwarming stories of pets full of love and drama. Hiker Carries Hurt Dog When this woman named Tia was hiking she happened upon a family on the mountain that had an injured dog. … END_OF_DOCUMENT_TOKEN_TO_BE_REPLACED 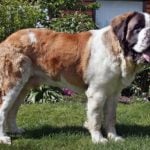 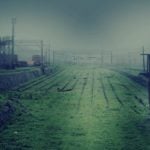 Many people swear that their dog or cat can sense the supernatural. There are more scary stories of pets sensing the supernatural than we could ever cover in one article, but we’re going to share some of the super creepy stories possible for your entertainment. A dog has supernatural hearing and senses that go far beyond what the human eyes, nose, and ears can sense. This … END_OF_DOCUMENT_TOKEN_TO_BE_REPLACED 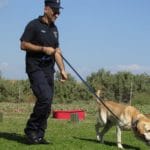 Some police dogs specialize in finding a bomb or some other illegal person or item. These police dogs do the hard work alongside their human companion, the police officers assigned to them. While police dogs can do some pretty amazing things, we’re sharing some of the ways police dogs are helping offices heal from PTSD. These amazing stories will inspire you to look at … END_OF_DOCUMENT_TOKEN_TO_BE_REPLACED