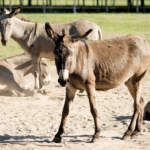 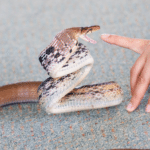 Here are some of the most hilarious wildlife encounters we read about on the internet and just had to share with you today. A Man Bit a Snake One afternoon, to get revenge on the rat snake that bit an Indian man, he chomped down on the snake and bit the snake. You see, we’ve heard of snakes biting humans, but this went backward and in turn, became one of the hilarious … END_OF_DOCUMENT_TOKEN_TO_BE_REPLACED 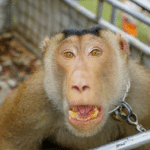 There are many stories plaguing the internet about why monkeys should never be pets. From personal encounters of visitors to homes with pet monkeys to the pet monkey owners themselves. Today we’re sharing some of the biggest reasons why monkeys should never be pets. This should help you realize just how difficult a pet monkey can be and why sometimes we need to really think … END_OF_DOCUMENT_TOKEN_TO_BE_REPLACED 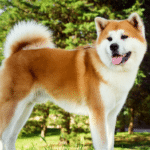 We live in a world where you can buy a home monitor system at a relatively low price but nothing compares to the old school guard dog style of protection. Today we’re featuring some of the best dog breeds for guard dogs so that you can invest in adopting a guard dog breed that will keep your home safe. Akita This large build dog is pretty powerful. They are fluffy and … END_OF_DOCUMENT_TOKEN_TO_BE_REPLACED 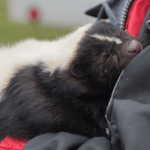 We discussed the various facts about pet skunks last week and now we want to share some stories about what it’s like to have a pet skunk. Below you’ll find more information from people all over the world that have pet skunks. They are sharing their stories and information to help others determine whether a pet skunk will be a good fit for their household, or not. The … END_OF_DOCUMENT_TOKEN_TO_BE_REPLACED