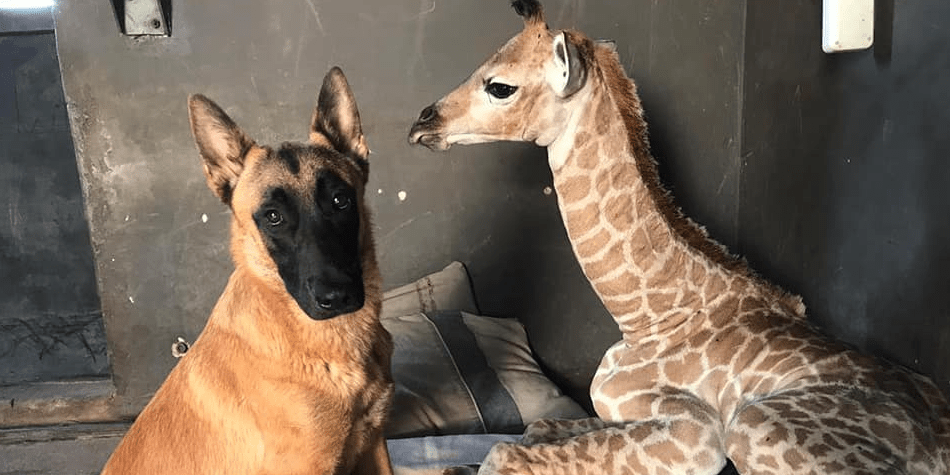 A dog takes care of an abandoned giraffe

The video of the dog that takes care of an orphan giraffe has thrilled thousands of users on the networks.

An animal sanctuary, specialized in those who have been abandoned by their parents, has been the scene of this peculiar history.

The Rhino Orphanage of Limpopo, in South Africa, regularly attends orphaned, sick or attacked rhinos. They are not used to having other species among them, but now a giraffe calf has reached their lives.

According to the same entity, they contacted “an owner of our area to help a giraffe baby, which was abandoned by his mother.” When they went to see her, they saw the animal “very dehydrated and weak,” with obvious signs that “she was only about 2 or 3 days old. The owner has no idea why the mother left her behind,” they explained.

As members of the sanctuary continue to explain, the giraffe was “in critical condition and very comatose during the first 18 hours.” However, her desire to live made her strong: “She began to show signs of waking up,” they say.

They decided to baptize as Jazz. This baby was eager to live, but was sad and weak. And it was at its worst when an unexpected assistant appeared in his life.

Hunter, a Belgian shepherd who lives in the shelter, decided to take care of the little giraffe day and night. Incessant in his mission to make her feel loved, he lay beside her and gave her comfort day after day.

From the sanctuary they say that Hunter feels protective of the little Jazz, and “stays all day with her and the caretakers.” His devotion is such that “he does not allow his brother (another Belgian pastor) to approach him.”

This dog cares so much about Jazz that, when she was in a coma, “he didn’t want to eat,” they explain from the shelter. And this is why, when the little giraffe began to recover, he opened his heart to her caretaker. “The link between Jazz and Hunter is amazing,” they reflect from the sanctuary.

In recent days, the little giraffe has recovered remarkably, and has begun to return all the affection received to Hunter. For his part, this Belgian pastor “has a peaceful mind”, and has begun to leave Jazz alone at some times to devote himself to his things. However, its owners say that “it does not take long to return to the room to see it”, and they still sleep together.

The story between these two great friends has gone viral on social networks, and already accumulates more than 395,000 views. 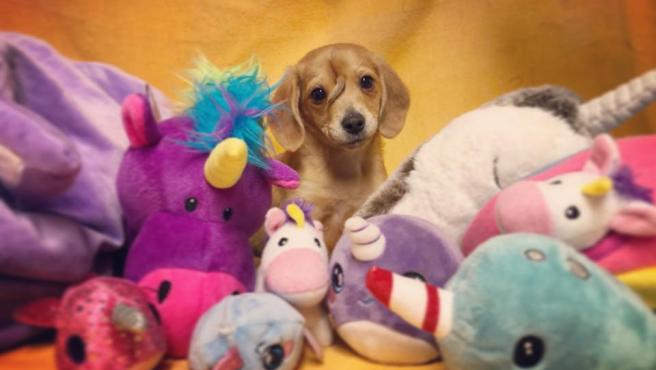 Narwhal, the ‘unicorn dog’ abandoned by his appearance, already has a family 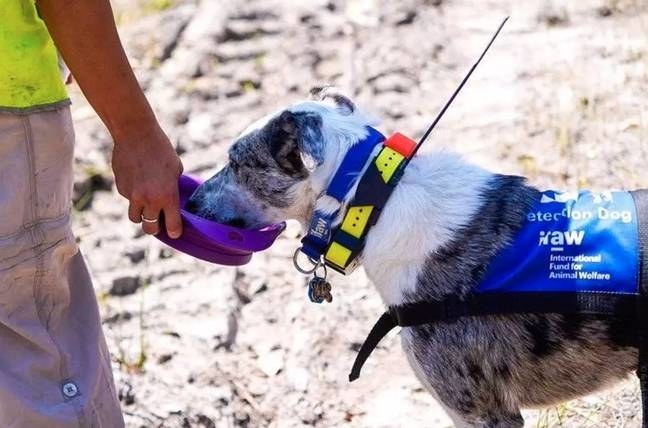 Bear, the dog that rescues koalas, is the new Internet hero 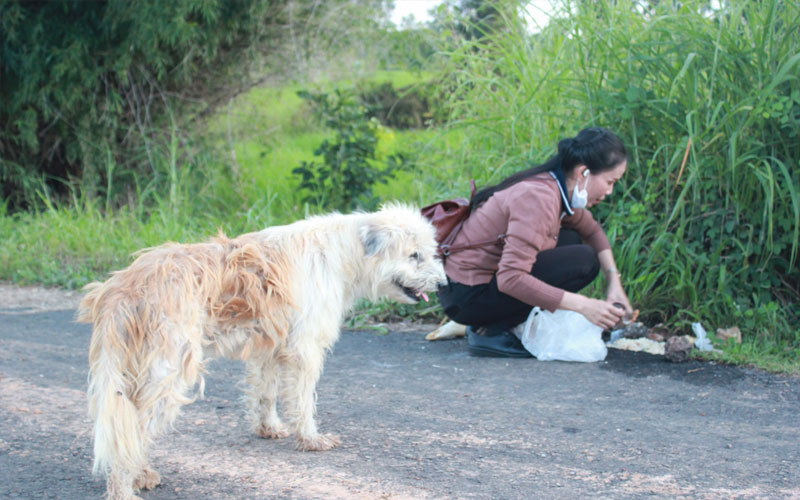 A loyal dog meets its owner after four years 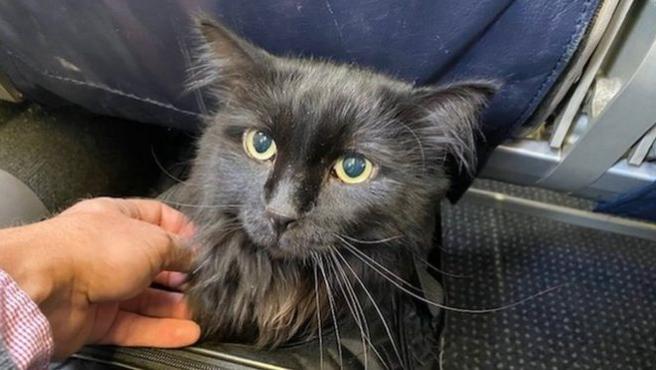