Breaking News
Home / Tips & Tricks / Dogs and cats, beyond the myth: five keys to get along 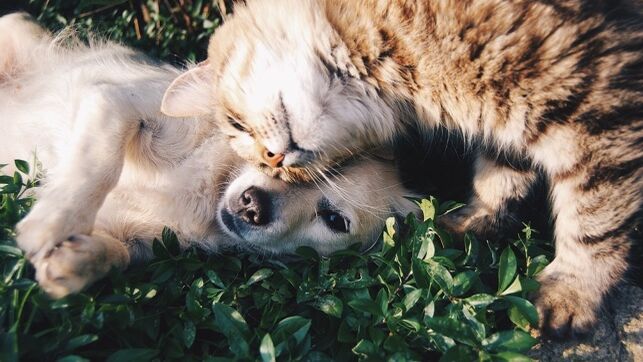 Dogs and cats, beyond the myth: five keys to get along

Dogs and cats are often presented as the worst enemies, but this is not always the case. Who assures it is Sophie Hall, a researcher at the University of Lincoln, in the United Kingdom, and co-author of a scientific paper – published by the Journal of Veterinary Behavior in 2018 – according to which the friendly coexistence between pets of both species , despite popular beliefs about being treated “like dog and cat”, it is perfectly possible.

The conclusions of the work are based on the responses of 748 families from Europe, the United States, Australia and Canada, in whose homes the two species of pets live. More than 80% of respondents said that animals live together without major problems, and only 3% mentioned problems in their relationships.

In any case, the big question is: how to get them to get along? Should we do something or just let them stay until they get used to each other? The following are some recommendations to make dogs and cats adapt to each other in the fastest and friendliest way possible.

Next Do dogs and cats also get lice? 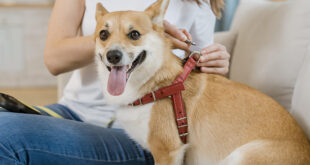 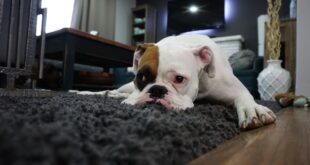 Uh Oh! my dog smells bad! how to get rid of smelly dog odor? 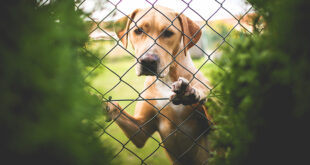 No fenced-in yard? 5 dog breeds that don’t need a fence

All dogs need and maybe even deserve a place that is fenced and safe. They …